Gamra comes back to her Mother’s Place ! (UT)


Friends, the whole of Uttarakhand is not only very much rich in its flora and fauna, but also in the legendary sagas and folklore's prevalent there. Today we will go into the most famous legendary saga, or say the famous saga (Gatha) of Gamra and Maishar, the rural form of Goddess Gaura and Lord Maheshwar  in the high hills of Uttarakhand. This gatha is sung and played during the occasion of Satun-Athon (सातों-आठों) an eight-day long festival of fanfare. The legend of Gamra & Maishar, in nutshell, goes like this. 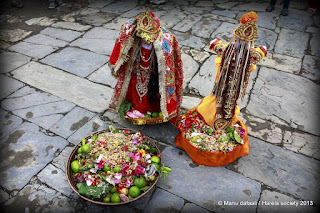 In the high hills of Uttarakhand, there was a cowherd owner, whose daughter was Gamra. On the hill top of Kailas, there also was a shepherd with the name of Maishar. While grazing their tamed animals-Cows and Sheep, they once happened to see one another and fell in love. Later, Maishar in the form of a sanyasi, met Gamra’s mother and begged the hand of her daughter in marriage. They  ultimately got married. Gamra went to the hilltop of Kailas with her husband Maishar. But after some time she remembered her mother and decided  to proceed alone to her mother’s place, but in the almost inaccessible snow clad hilly terrain she forgot the right path to reach her native place. As she proceeded ahead she sought the assistance of the fauna and flora to extend their helping hand in pointing to her the appropriate way leading to her mother’s place.  First of all she requested the lemon tree to tell her right path to her mother’s village- 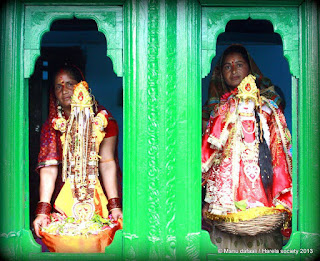 Anyway, however, Gamra is successful in reaching her native place in the high Himalyas. She happens to reach there by the month of Bhadau, falling from mid-August to mid-September, when almost all the cereals and pulses get exhausted in the high hills. Her mother was very much pleased to see her lovely daughter back, but at the same time was very much perturbed to see as to what will she eat there in those all pervaded famine conditions. The saga of Gamra & Maishar, besides being a melodious folklore, also gives a very vivid account the flora and fauna of the present Nandadevi Abhayaranya in the Himalyan territory of Kumaon and Garhwal.

Popular posts from this blog 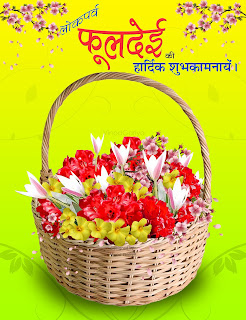 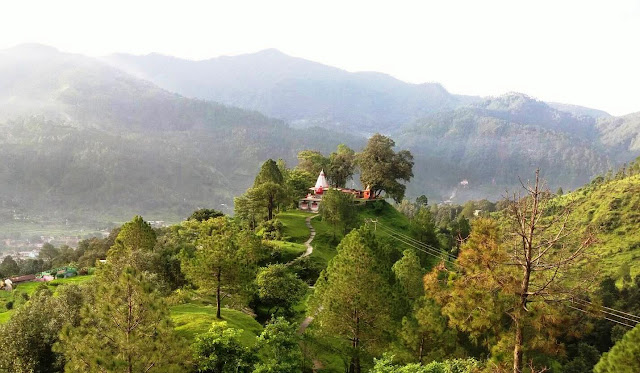 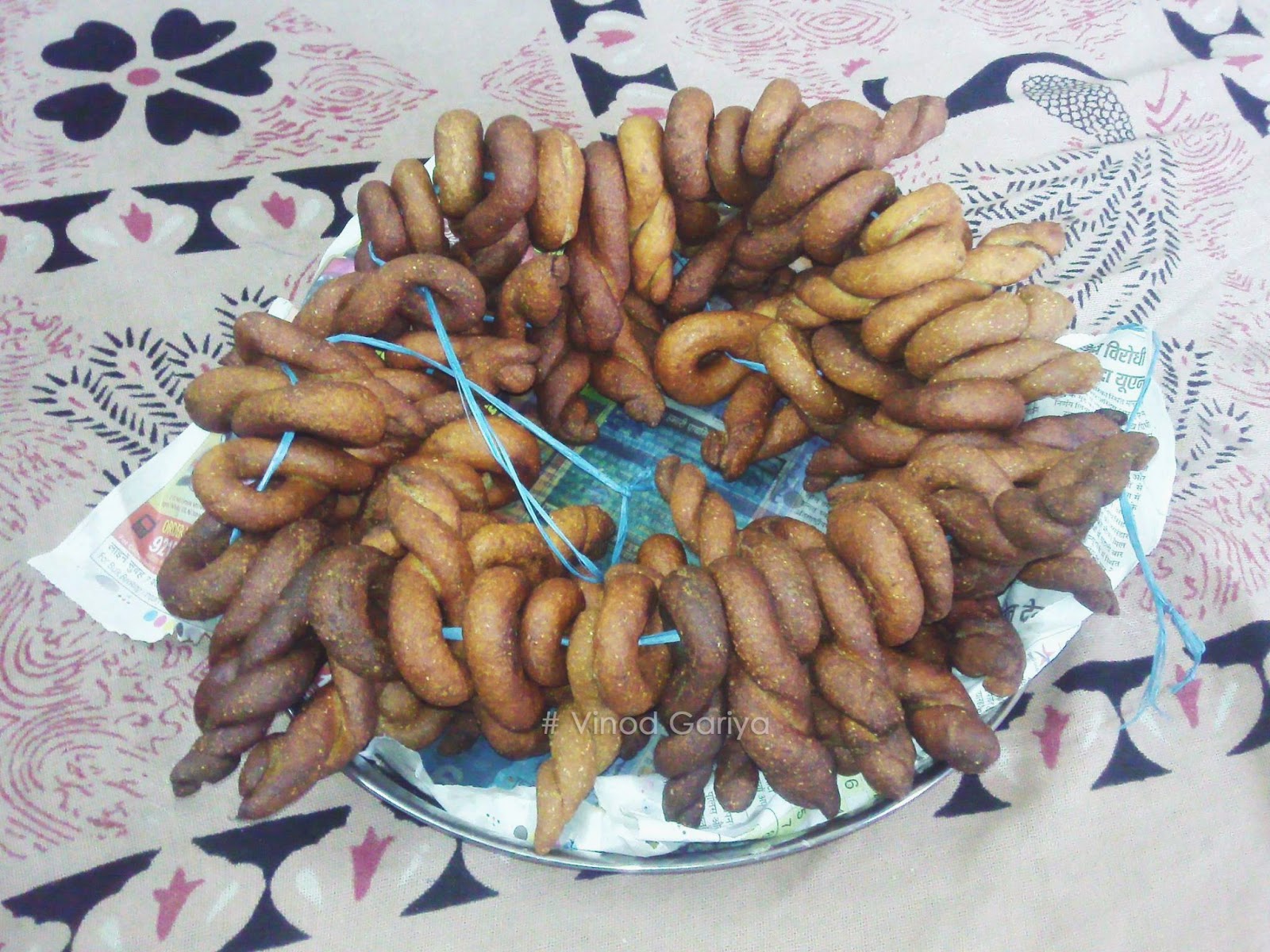 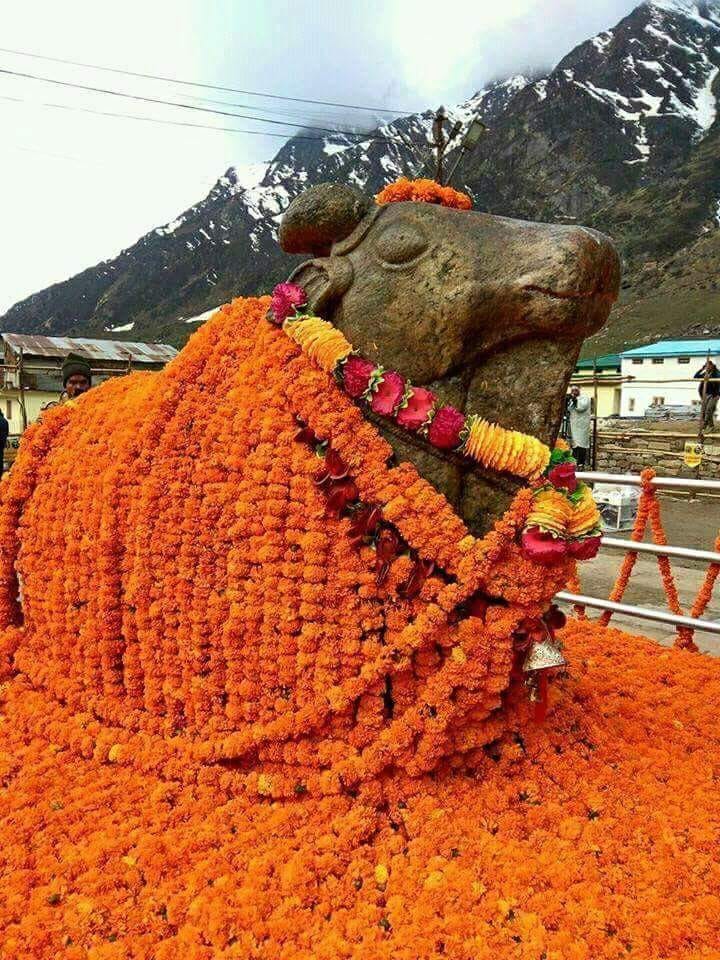